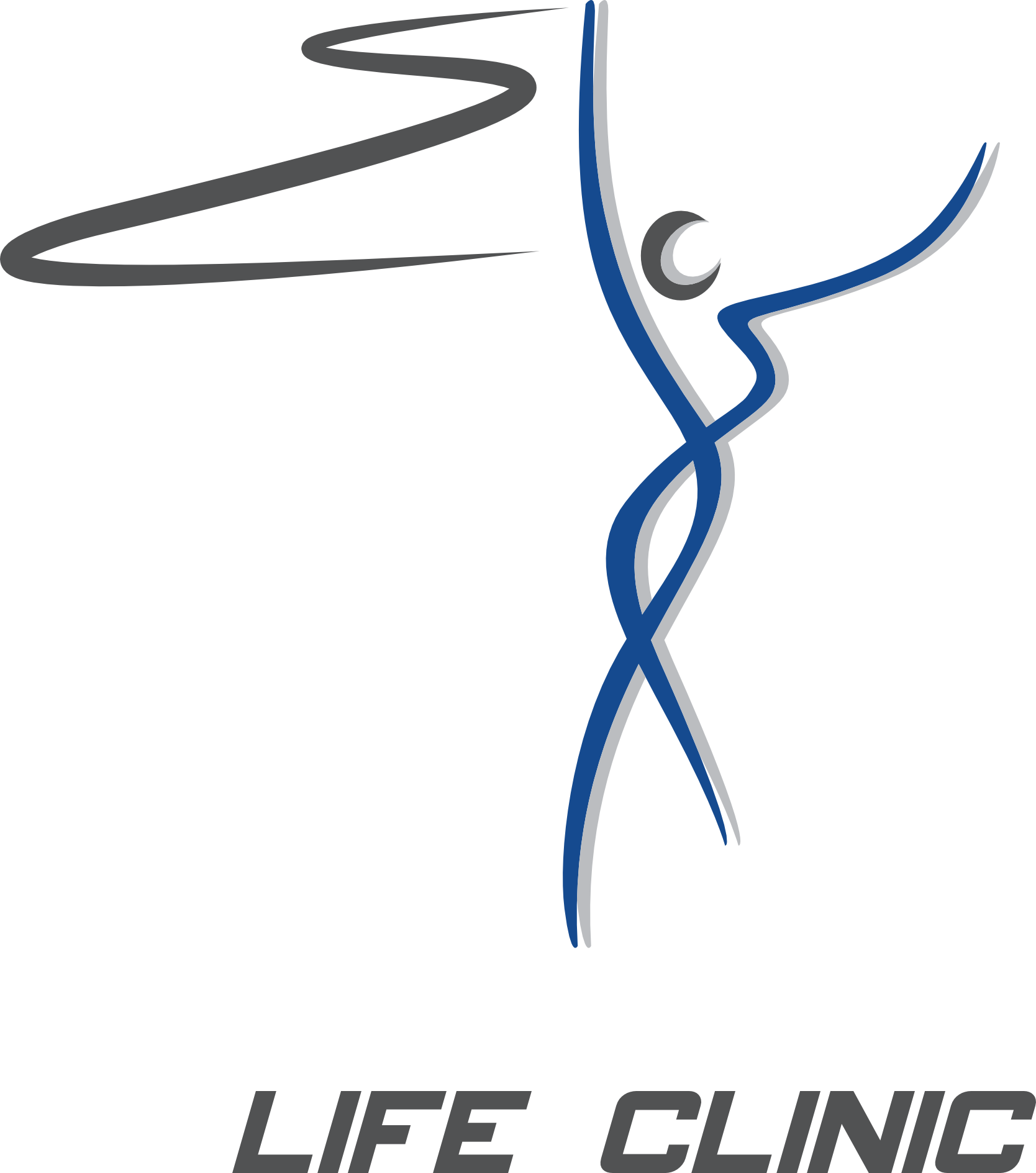 Lipoedema is a hyperplasia of fat cells under the skin that gives a ‘fat legs’ appearance with a visible disproportion between the lower limbs and the rest of the body. This problem is seen in almost 10% of the female population and is often misunderstood thinking the patient has a problem of obesity or lymphedema.   Initially often aesthetic complaints that quickly become functional problems with severe pain in the affected limbs , blue bruising at the slightest trauma and if not treated lymphedema may appear on the long run.   Lipoedema typically does not respond to diets and sports. The cause is not known but a hormonal role is suspected in view of the aggravation of the problems following puberty, pregnancies, and menopause.   The basic treatment consists of manual drainage and the wearing of compression stockings, but often a surgical treatment which constitutes a liposuction / lymphologic liposculpture of the affected limb is necessary (special technique for the pathology). 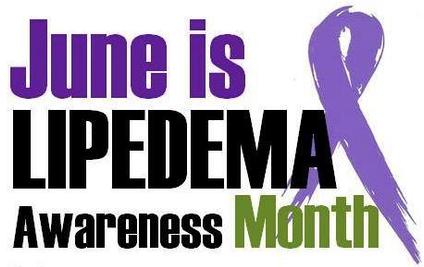